Amon Al’abun’na-ir was the most feared man in the long-destroyed city of Zhentil Keep. Where the justifiably loved Frederick of Cant was the King’s hammer; leader of his forces and hero of the people, Amon was the King’s knife. It was he who slipped through the ribs of the enemies of the ’Keep, silent and unseen. Together, they made Zhentil Keep the strongest, safest city-state in the southern wilds.

His enemies were legion, however, even within the Kings’ own council. As a man of vague breeding and mysterious background, he was never truly trusted. And as an assassin, he was truly feared. This, along with Amon’s own lack of grace, was his final undoing.

No-one knows who poisoned him, but stories were long told of the days it took for him to slowly die, and the many lives he took before he finally went.

But now he has returned. No-one knows for what dark purpose this killer has reappeared. Does he now reap for the gods? Does his return portent doom akin to that which fell Zhentil Keep after his murder? What terrible fate awaits those upon whom he sets his sights?

And, most of all, why is is he travelling with those guys? 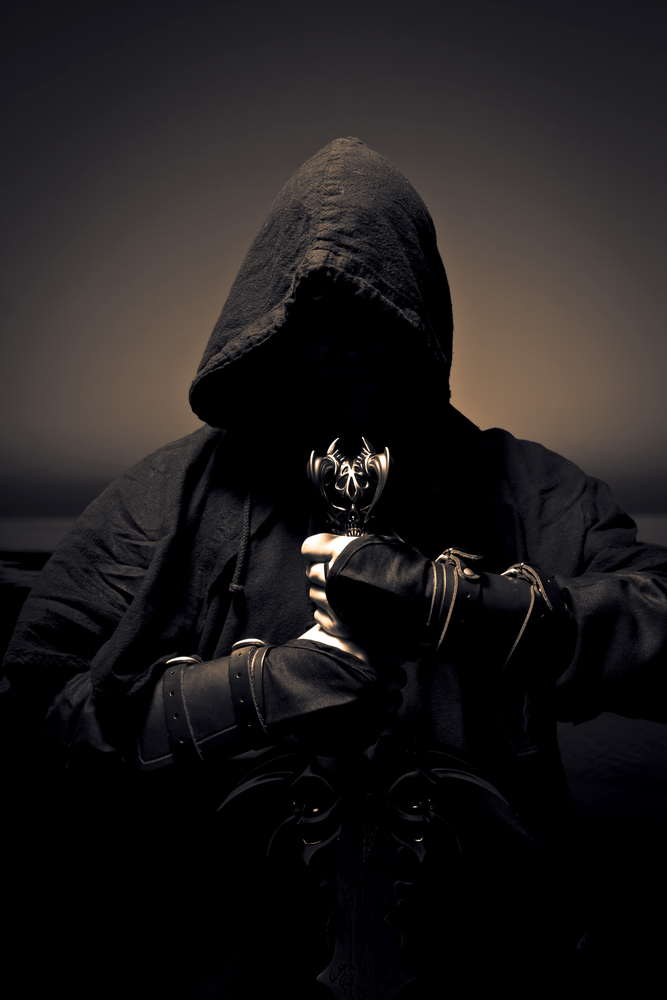